(VIDEO) FROM FLORIDA THE CHALLENGE TO NEW YORK - Miami will become the new financial and technological Powerhouse!

Miami Florida, always known for its amazing weather, beautiful beaches and friendly multifultural people. Is being transformed into a global financial behemoth. Due in part to a casual tweet sent from its charismatic Mayor. In the early days of the covid 19 pandemic, as local, state and federal governmental agencies grasped what to do next. Some California executives were wondering out loud if they should consider moving to Miami. That fateful night that the executives in CA were contemplating the question, Miami mayor Francis Suarez Reacted to them by Tweeting: “How can I help you?”. 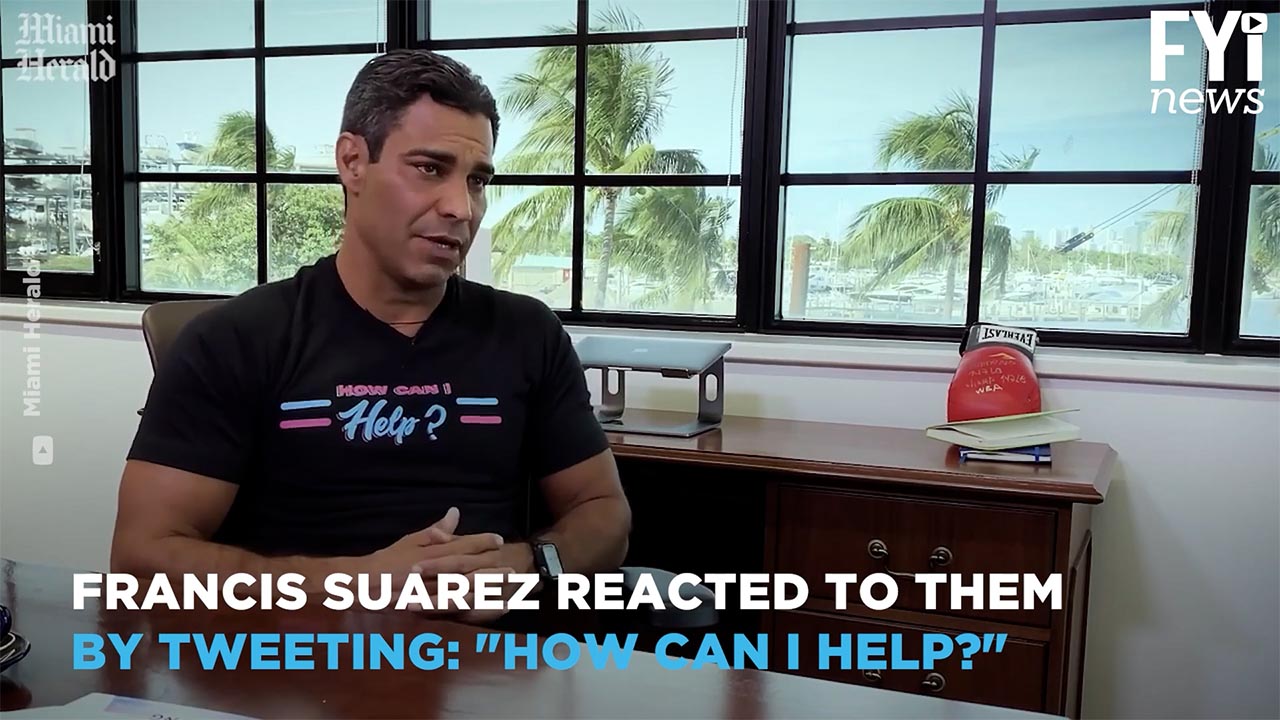 The arrival of Big Companies and Investment Funds

As a result of that tweet exchange thousands of tech, crypto and investment fund executives. And countless fortune 1000 companies such as Microsoft, Blackstone CI Financial and others have moved or expanded operations in Miami. In addition, countless entrepreneurial startups have flocked to the city as well. Large investment funds such as Apollo, I Squared Capital, Softbank, Icahn Enterpises and Starwood Capital. Have all recently come or expanded operations significantly in Miami. Citadel, a multinational hedge fund pioneer, is moving its world headquarters from Chicago to Miami.

Later this year, making Miami a strong competitor to New York city when it comes to global financial capital Miami, always known for its great wheather. Low tax structure and hard working residents. Now thanks to an unfortunate global health crisis and a visionary “can do” Mayor, this city, by the bay is transforming itself into a Financial and technology Powerhouse. 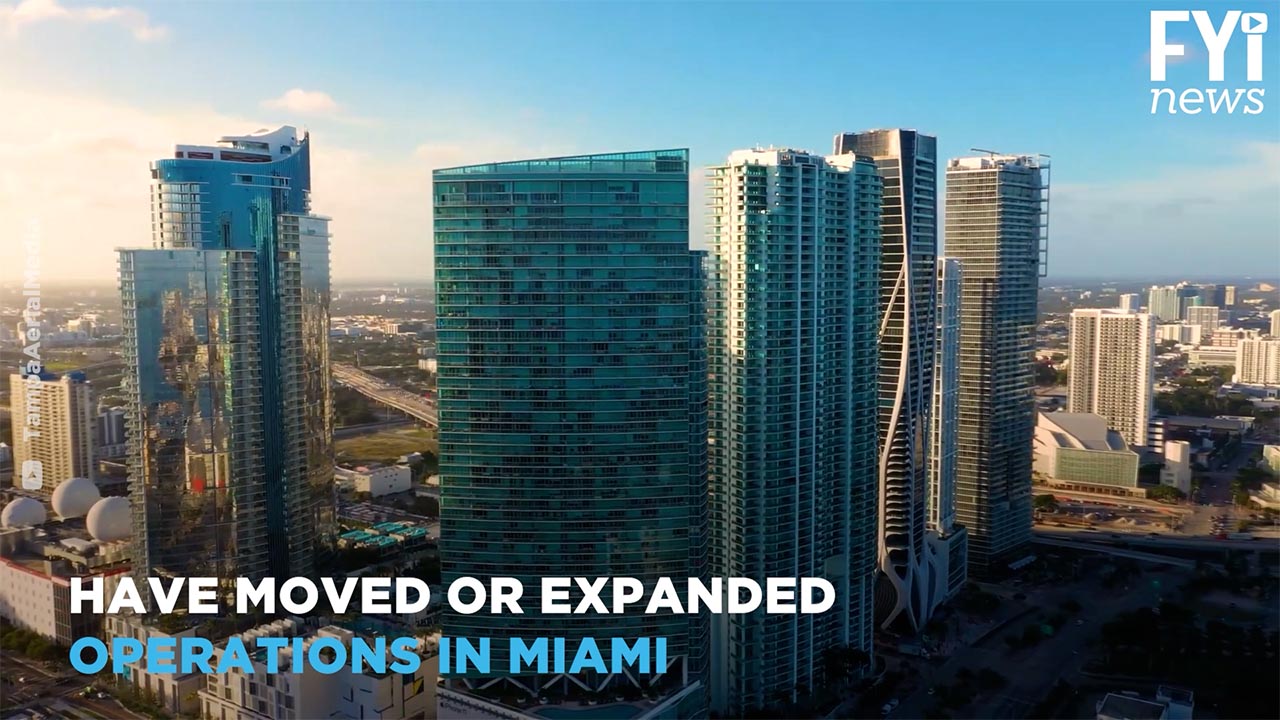 (VIDEO) FROM FLORIDA THE CHALLENGE TO NEW YORK - Miami will become the new financial and technological Powerhouse! 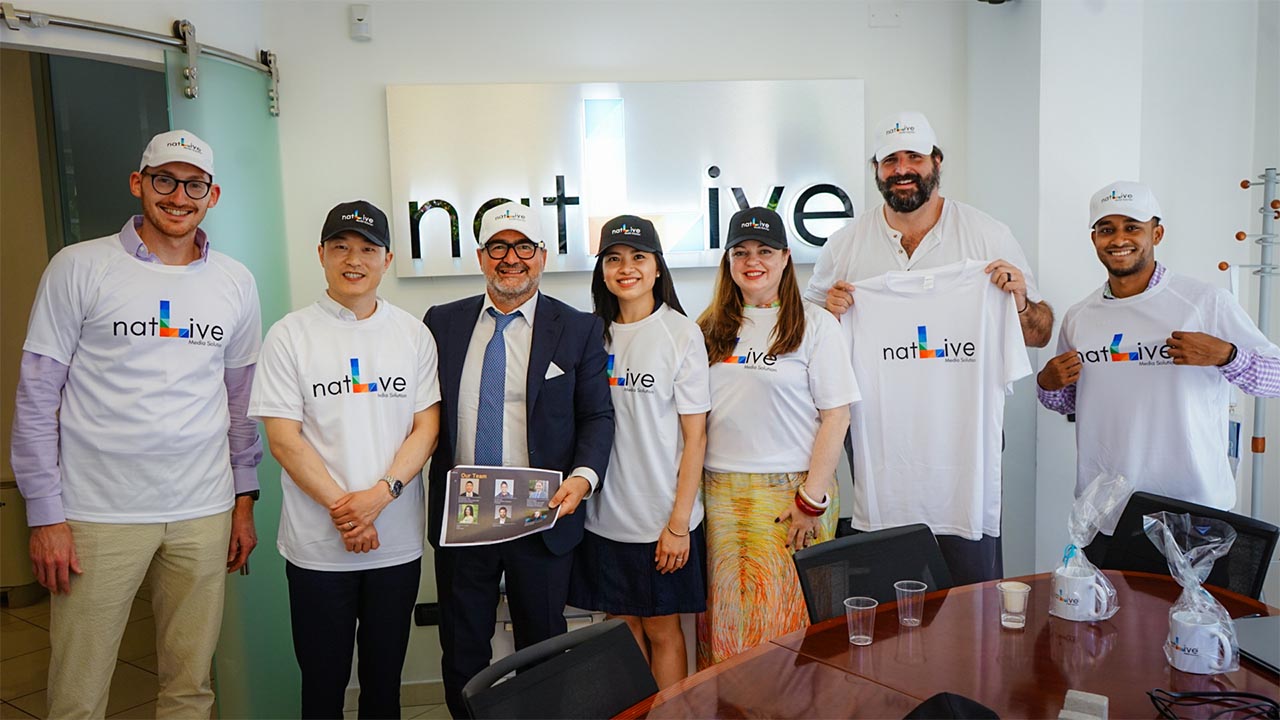 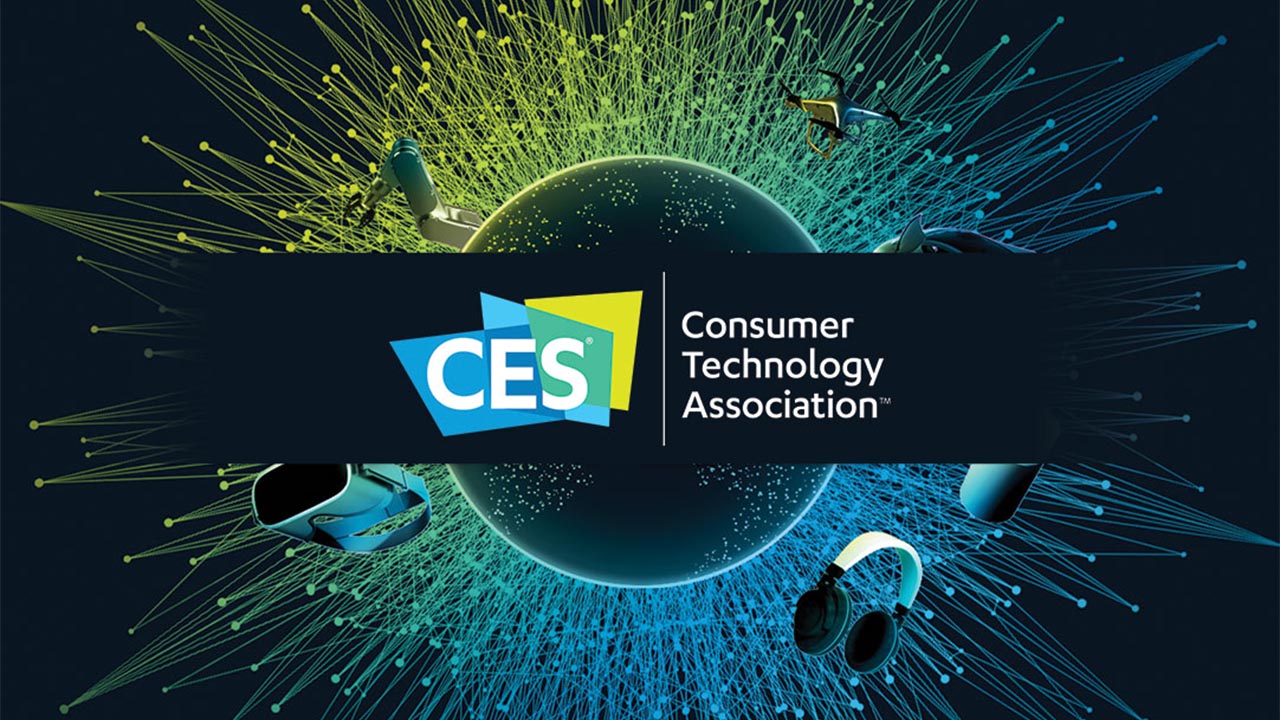 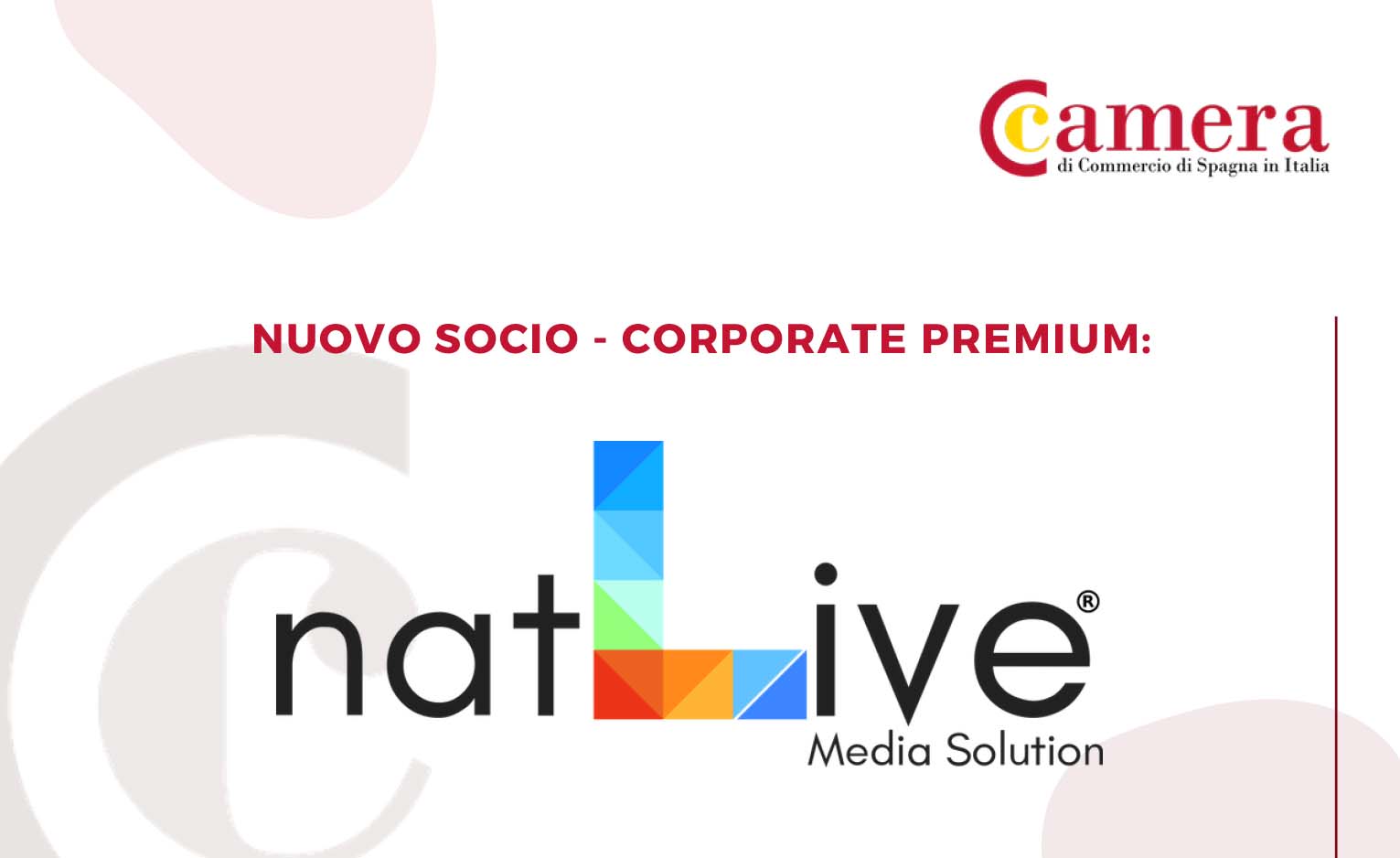 NATLIVE FORMALIZES MEMBERSHIP IN CAMACOES - The Chamber of Commerce of Spain in Italy. 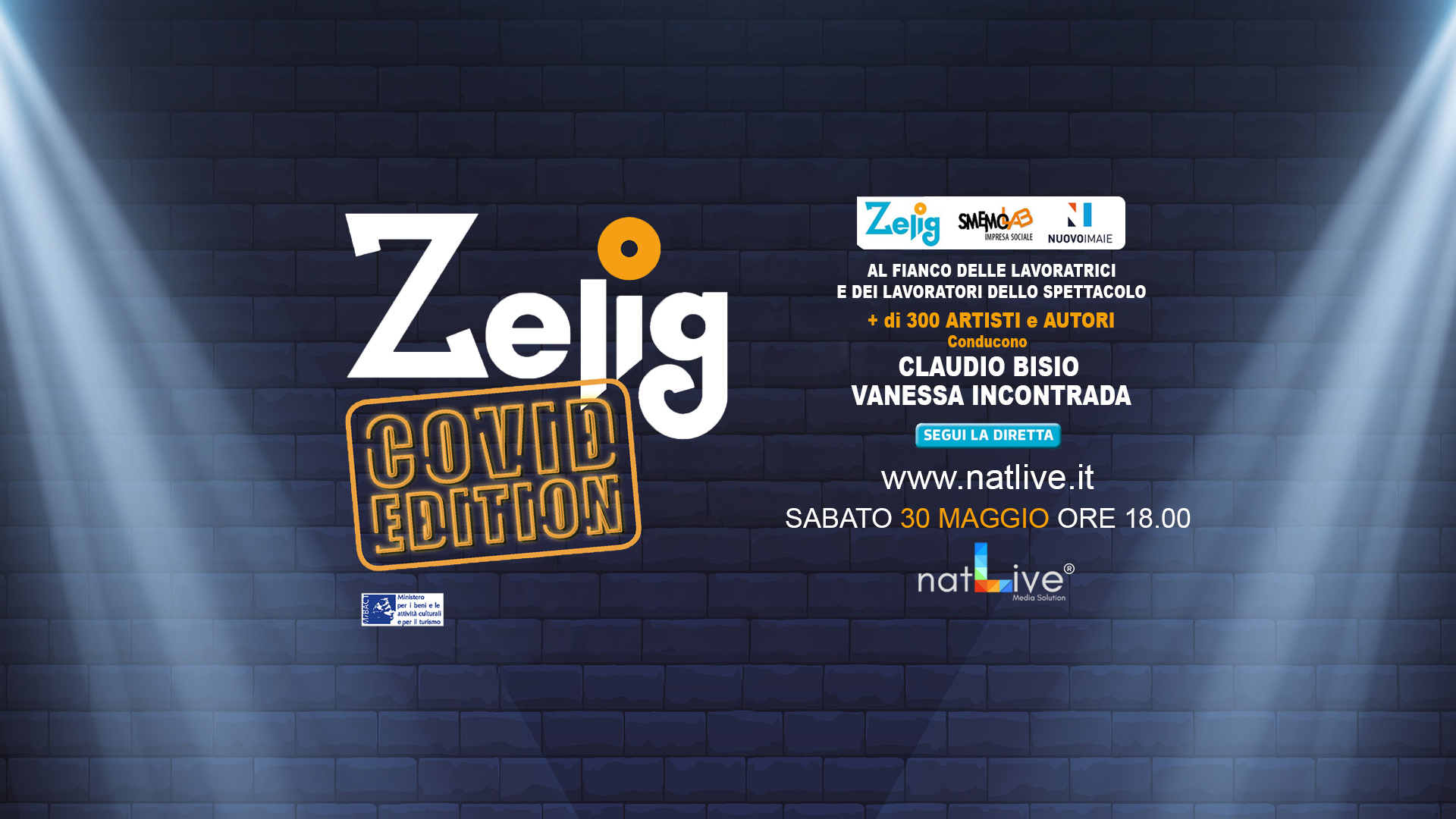 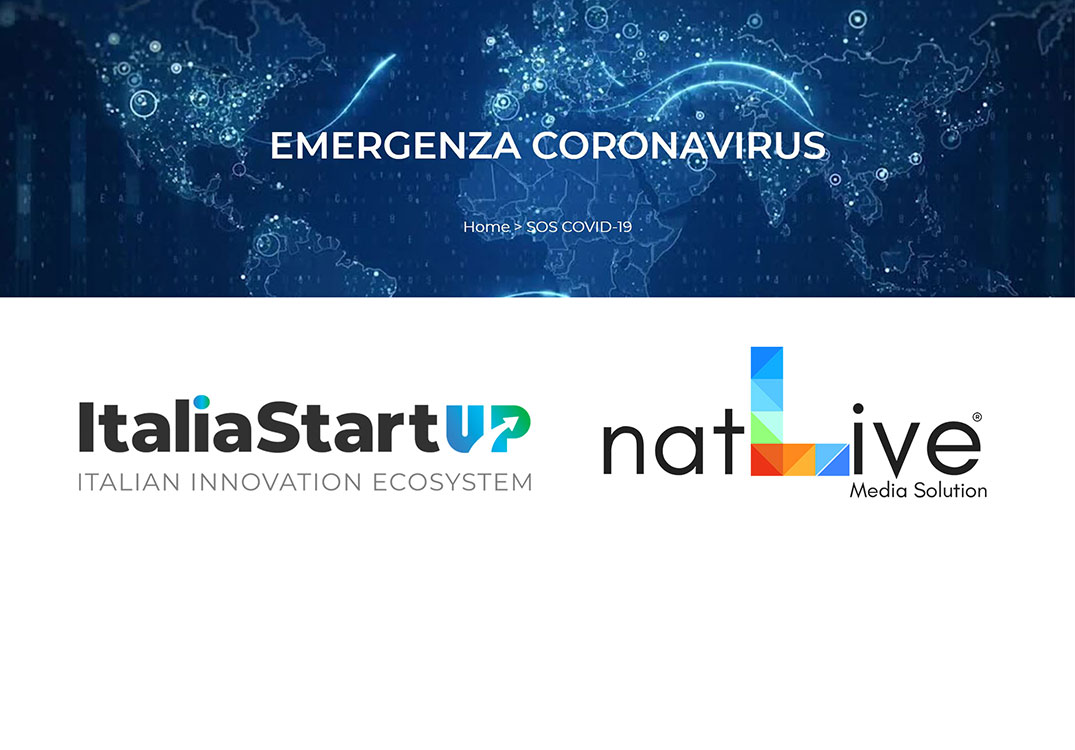 (VIDEO) FROM FLORIDA THE CHALLENGE TO NEW YORK - Miami will become the new financial and technological Powerhouse!

NATLIVE FORMALIZES MEMBERSHIP IN CAMACOES - The Chamber of Commerce of Spain in Italy.

Make Tv your own, Now, Live